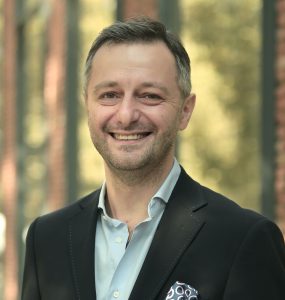 After having served in different positions in banking and insurance from 1996 to 2003 Zurab Eristavi started his career in real estate as an Executive Director of Developers Association of Georgia. Between 2005-2007 years Zurab had been acting as the General Manager of “Iberia”(real estate developer) and Business Development Coordinator of “Bagebey City Group” (real estate developer).

In 2017 and 2018 “RENTALS” has become the “Company of the Year” and Zurab personally received a status of the “Broker of the Year”.